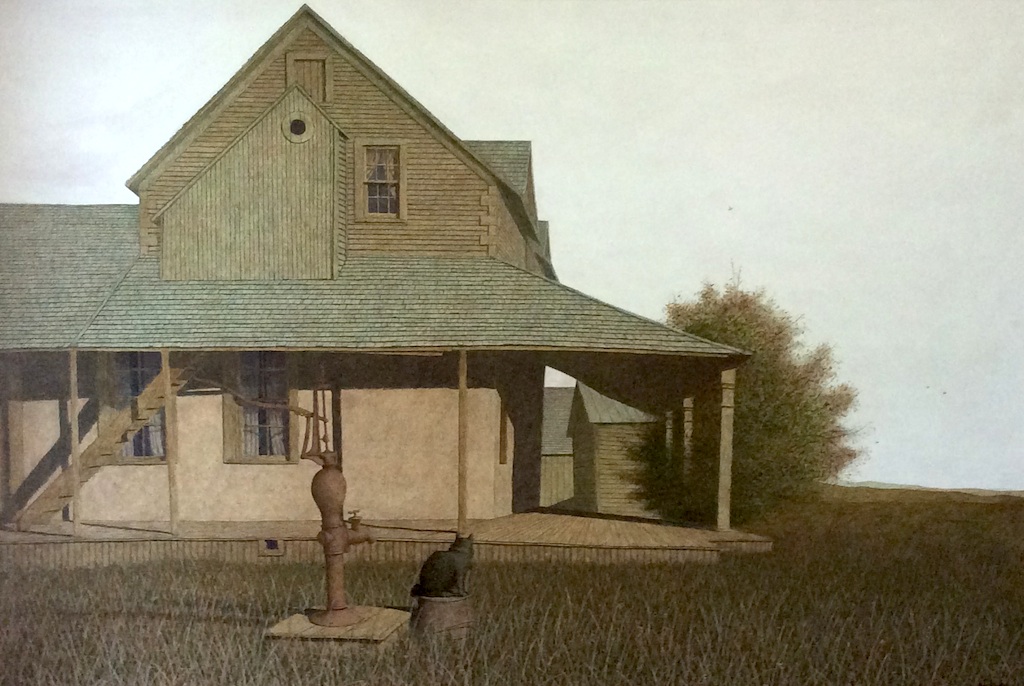 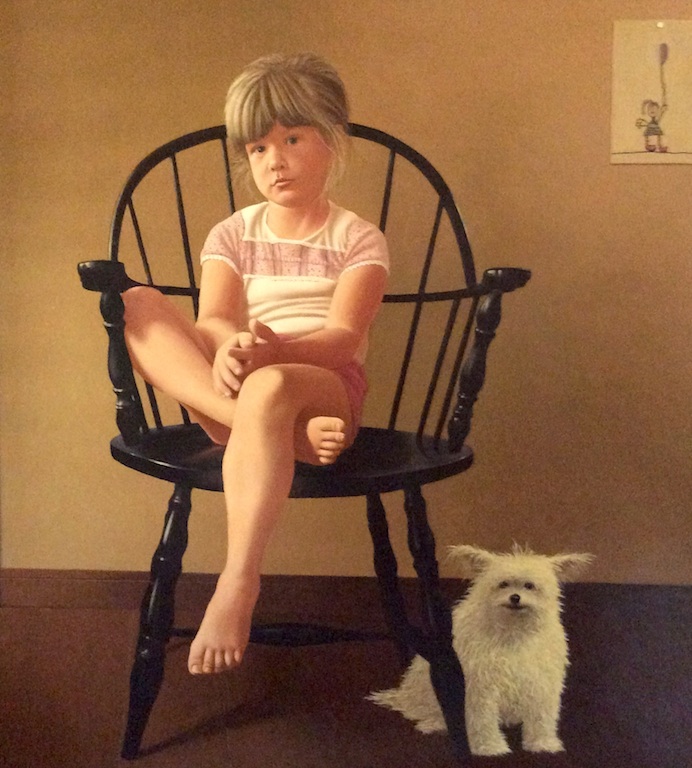 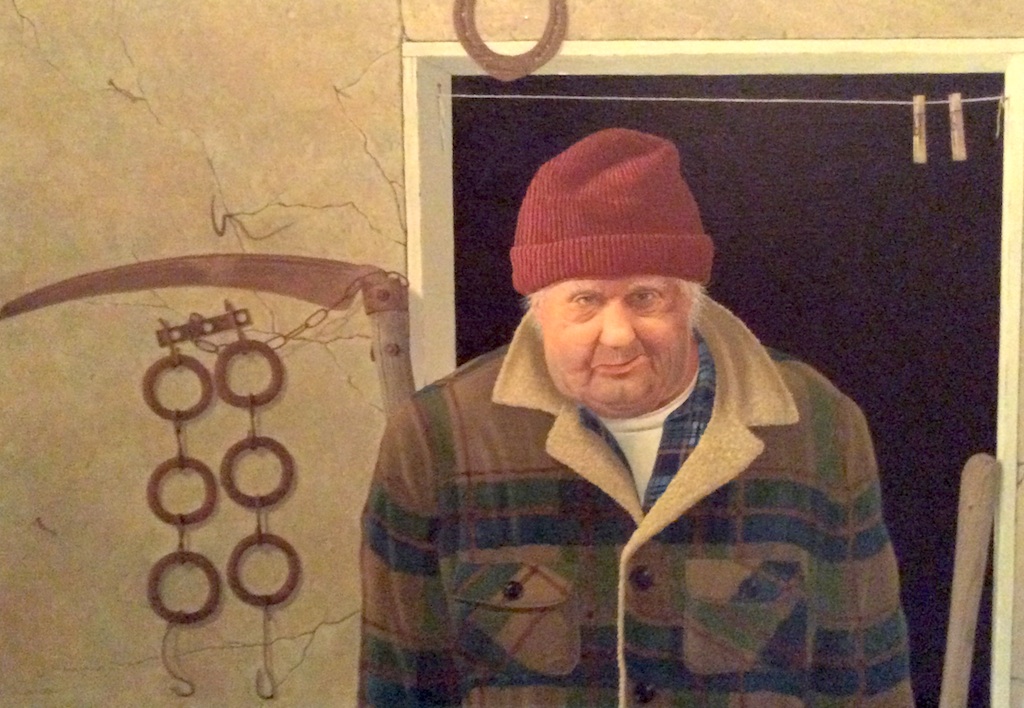 The Riverside Art Museum is proud to continue an ongoing series of mini-exhibition features highlighting artist-members who have received awards in previous Members’ Exhibitions. Jeff Owens was an honorable mention winner back in 2015.

I grew up in Redlands, California, and I won my first art award in elementary school. In junior high school I gained fame among my peers as a cartoonist. In high school I studied drafting and architecture. At the University of Redlands I created posters, banners, political cartoons, and designs for several campus organizations and publications. At the behest of an art professor, I picked up a minor in Art while earning a teaching credential. When I began teaching I also began making art. For 35 years I did both, earning numerous awards and honors in each discipline. Now retired from teaching, I concentrate entirely on art.

I work in a wide variety of mediums, styles, and subject matter. From photo-realism to the abstract, I go with the ideas that get me excited. When a concept begins to form I do a lot of sketching, drawing, and color charting to develop a solid composition and design for what will become the foundation for a finished work of art. I have been known to adjust and alter works that have previously appeared in shows, even pieces that have won awards. For me, a work of art is never finished.

The works on display are from the late 1960s to roughly 1980. I started teaching in 1966 and started trying my hand at “serious art” at about the same time. Challenged by the works of Andrew Wyeth that I came across in a Time magazine, I wanted to see if I could create works in a similar style. I just went at it and kind of figured things out as I went. I began to enter juried art exhibits to get some idea of how my creations would be received. I began winning awards and getting a lot of interest in my art. I worked primarily in oils, acrylics, and watercolor, along with doing a lot of pencil drawing. By the end of the ‘70s my subject matter and style began to change and watercolor became my primary medium due to the shortage of art time because of the increased demands of work (teaching) and family.

Almost all the subject matter in these early works were in or near the Redlands area. Several of the works were created from drawings I made when my wife and I would visit her family’s farm in northern Florida. The farm was run by her three uncles (brothers) and her aunt who were all in their 80s at the time!! It was an amazing place that was stuck back in time. It was a wealth of subject matter for an artist!!