Martin Tobias: A Retrospective will showcase a wide range of his artwork from 1945 onward. His drawings, paintings, etchings, and other mixed media all show the results of his diverse background and carefully refined techniques.

Tobias was born in 1932 and raised in New York City. From his early childhood, “Marty” has always enjoyed drawing and painting and interpreting what he has seen onto paper or canvas. He was determined to be an artist from those early years on. He was accepted to The High School of Music & Art and earned a scholarship to the prestigious Cooper Union Fine Art School in New York City where he received a BFA after service with the U.S. Army in Germany.

After returning to NY, he continued his art studies at The Art Students League and took classes with Bauhaus Abstractionist, Hans Hoffman, in Greenwich Village. He put all his studies to good use commercially and sharpened his skills through ten years of top-level artwork on Madison Avenue.

As an independent Art Director, he created promotional material for leading advertising agencies and magazines, including Life, Esquire, Seventeen, and Bristol/Meyers. His background encompassed such projects as slide presentations, sales literature, corporate logos, book cover designs, and storyboards for commercials.

The search for a more tranquil lifestyle eventually led Tobias to settle in Riverside, CA, where he worked as Art Director for Bourns, Inc., a large electronics manufacturer. He enjoyed working in corporate design, and found the techniques traditionally associated with commercial art were quite applicable to fine art. He shifted his emphasis to producing fine art works, still retaining his sensitivity to the needs of the business world.

In recent years, he has become widely known for his limited edition embossed etchings and giclees. He also paints with acrylics, pen and ink, and watercolor, and employs various mixed-media techniques for specific projects. Locally, he is noted for his many interpretations of the Mission Inn and various Riverside points of interest.

Numerous art dealers, publishers, and distributors have represented Tobias, including Christie’s of London. His work has been shown at many galleries throughout the United States and other parts of the world. Corporate clients proudly display his art, including several large hotel chains, law offices, banks, restaurants, manufacturers, hospitals, and various other businesses.

Frequently portrayed themes include: seascapes, country scenes, mission motifs, French village scenes of Provence, and many Riverside related points of interest, especially Mission Inn compositions that have intrigued him these past few years. All of his works are visually appealing and executed with a contemporary quality that brings his unique style to the viewer.

“I’m constantly interpreting what I see and enjoy into a comfortable composition that I’d like to share with the viewer.” 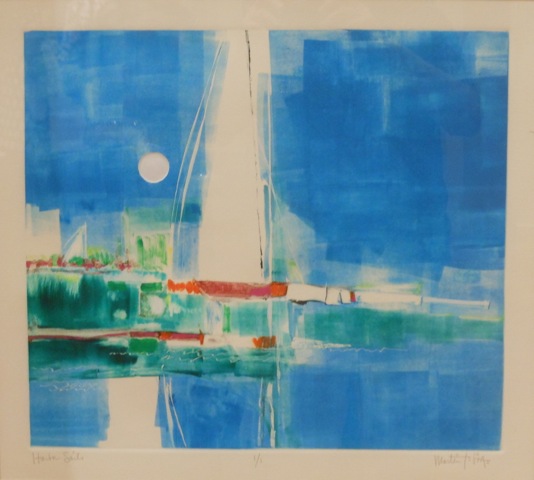 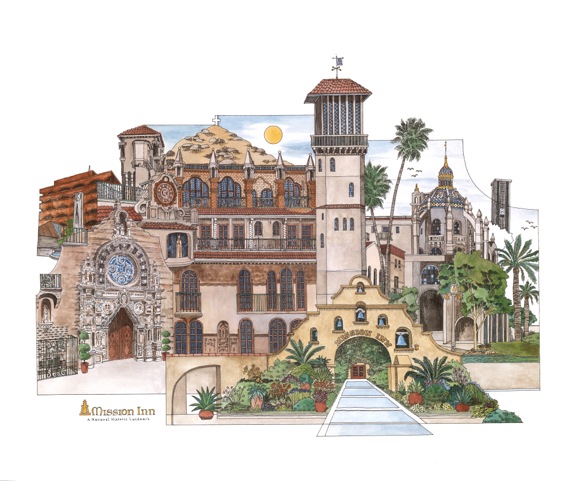 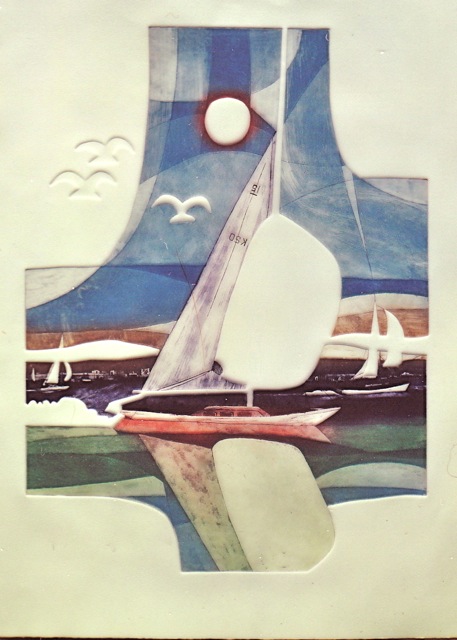 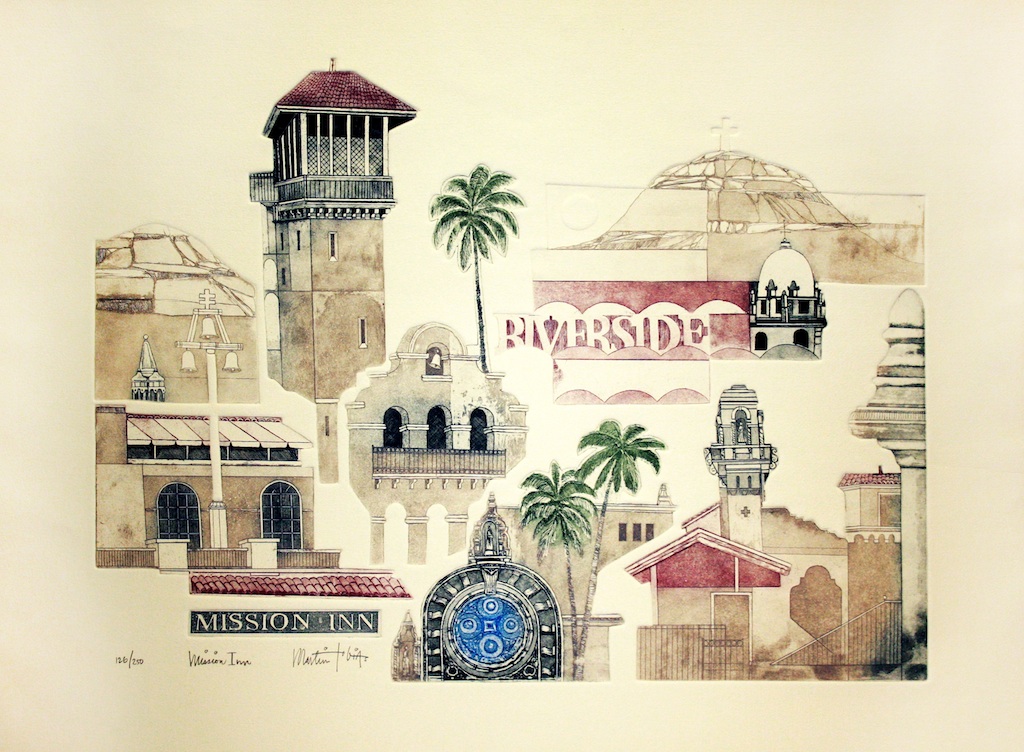