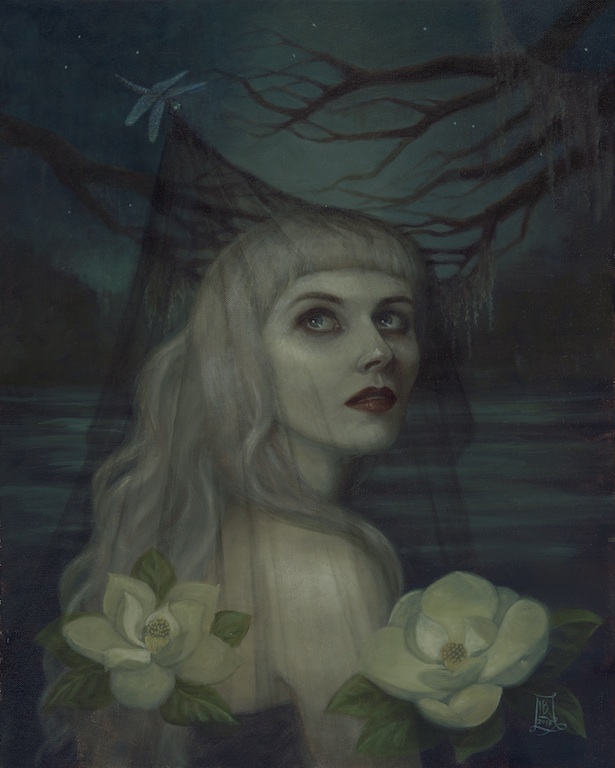 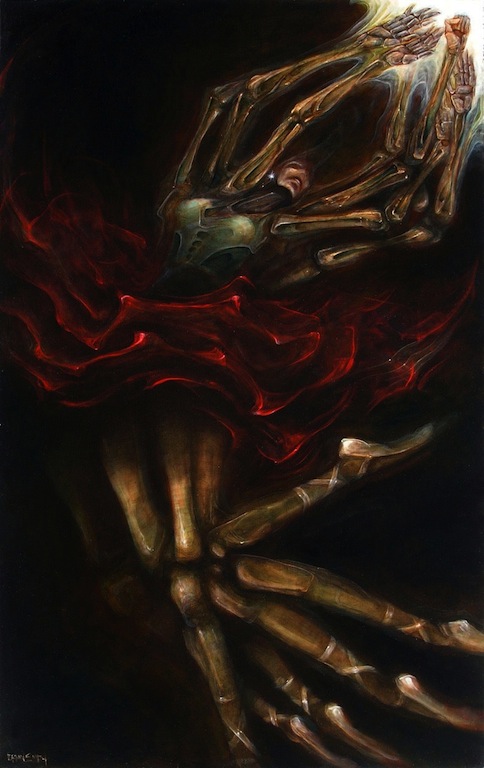 Originally founded as Baby Tattoo Books, a publishing company for underground illustrators and writers, Baby Tattoo has since evolved into a robust and diverse collective of contemporary artists and collectors. Held in conjunction with their annual private collectors’ gala event at the Mission Inn hotel in Riverside, RAM’s companion exhibitions have taken place for the past six years and continue to draw fans from across the globe.

Past artists have included those involved in the first generation of the ‘Lowbrow’ movement, as well as many that may be considered on the fringes of or outside the movement today. Rejecting traditional notions of what is considered “fine art,” Baby Tattoo’s oeuvre draws on such influences as comic book art, hot rod culture, fantasy illustration, the macabre, retro nostalgia, science fiction, and psychedelia.

The art movements known as “Pop Surrealism” and “Lowbrow” have excited the public with their mixture of the nostalgic, decadent, humorous, and morose. Originating as a hybridized “bastard” art movement, Baby Tattoo has gained an increasingly mainstream fan base, championed by well-known alternative art chronicle, JUXTAPOZ magazine, as well as Hi Fructose and numerous blogs and websites. Baby Tattoo Founder Bob Self describes the sentiments behind the group simply as, “Strange, fun art.”

Thank you to our generous sponsor: