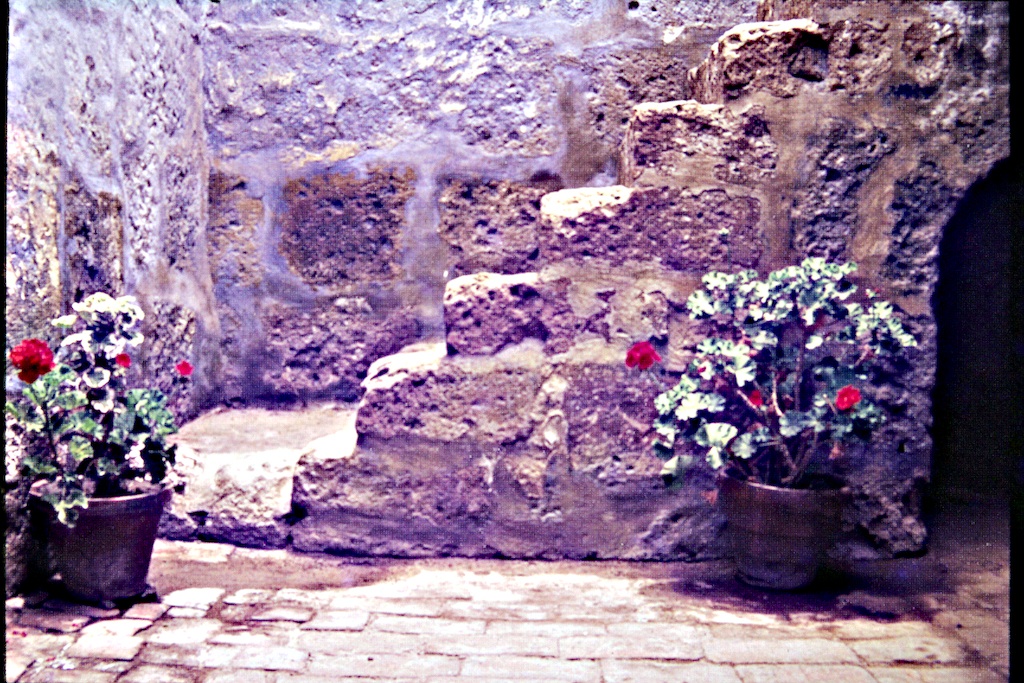 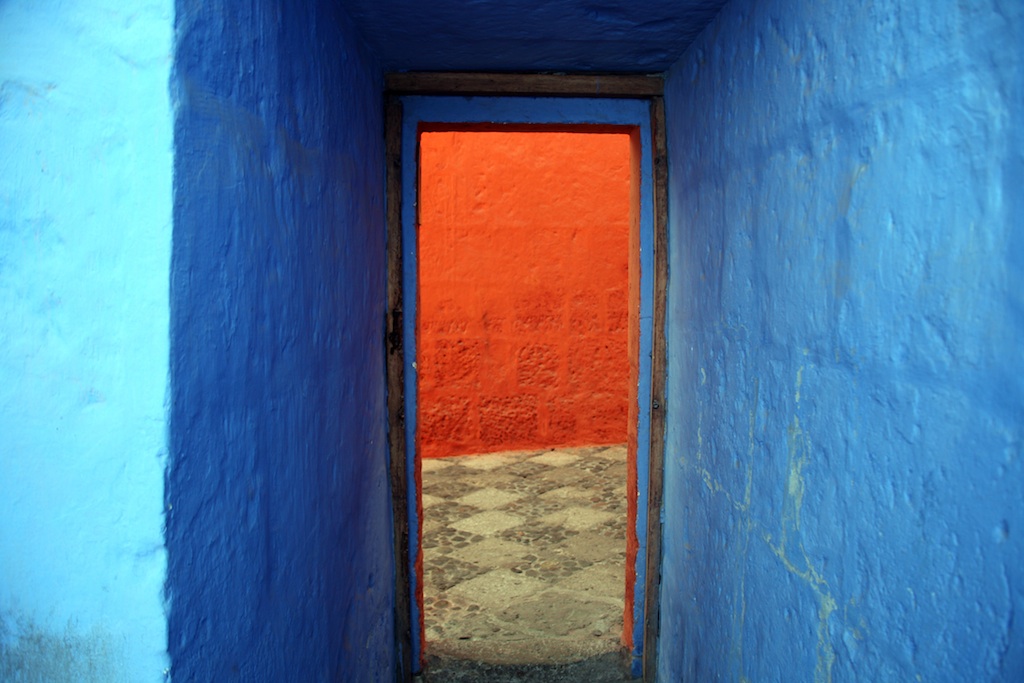 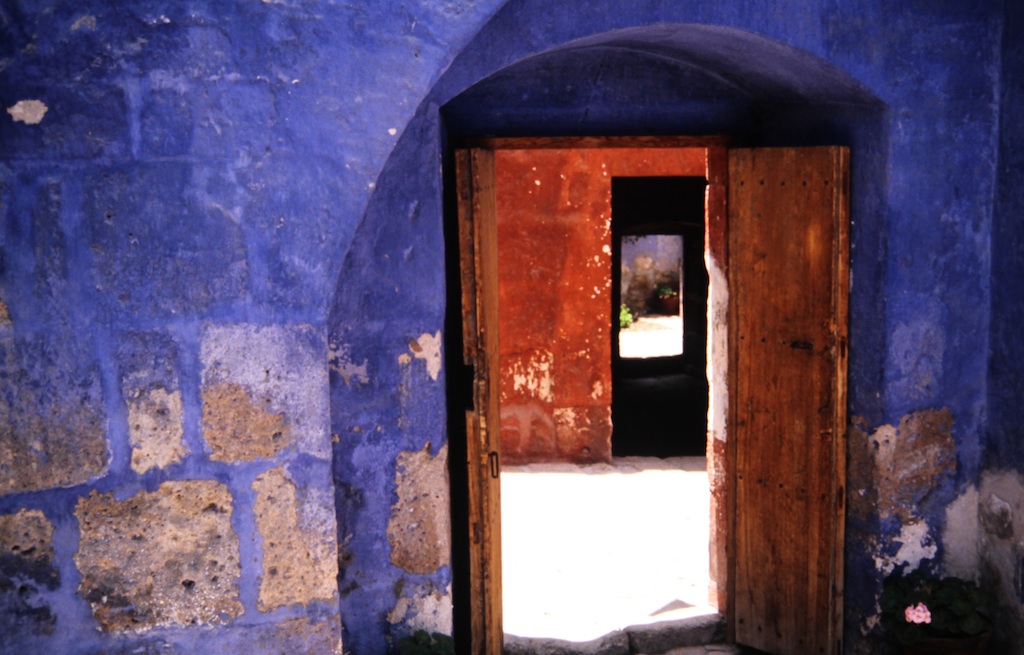 The Riverside Art Museum is proud to continue an ongoing series of mini-exhibition features highlighting artist-members who have received awards in previous Members’ Exhibitions. Mike O’Brien was one of three Honorable Mention award winners back in 2014.

My interest in photography began when my high school teacher in Arequipa, Peru, inserted what appeared to be a blank sheet of paper in a liquid. In the darkness of the room, barely illuminated by a red light, an image appeared on the paper. It was like magic and I was hooked on photography.

I have had solo exhibits in Peru, Ecuador, Costa Rica, and Maryland. These photographs evoke my first contact with photography and were taken in the 1980s when Arequipa changed from a small town into a large metropolis that I no longer recognized. Most of the sites depicted no longer exist.