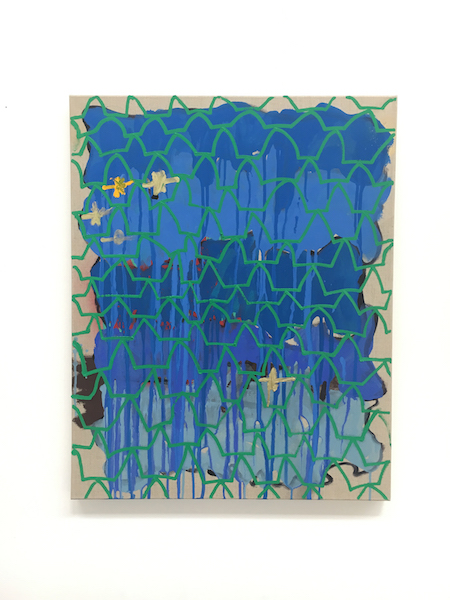 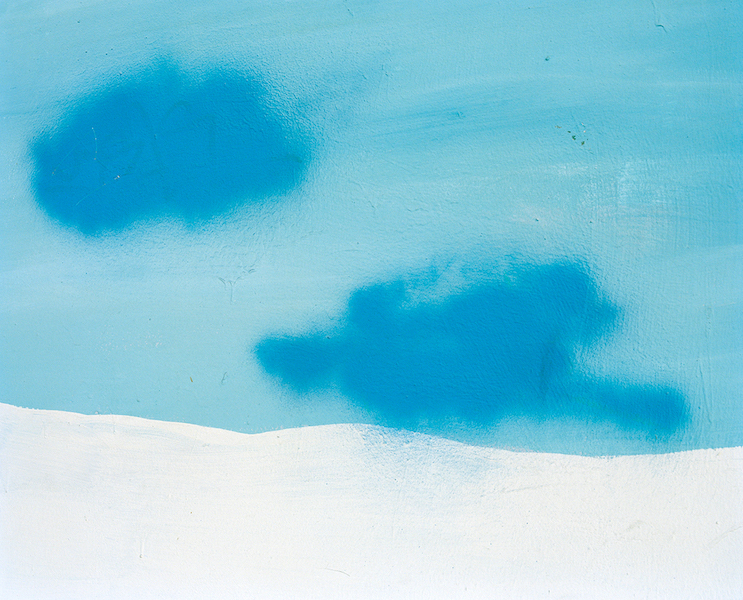 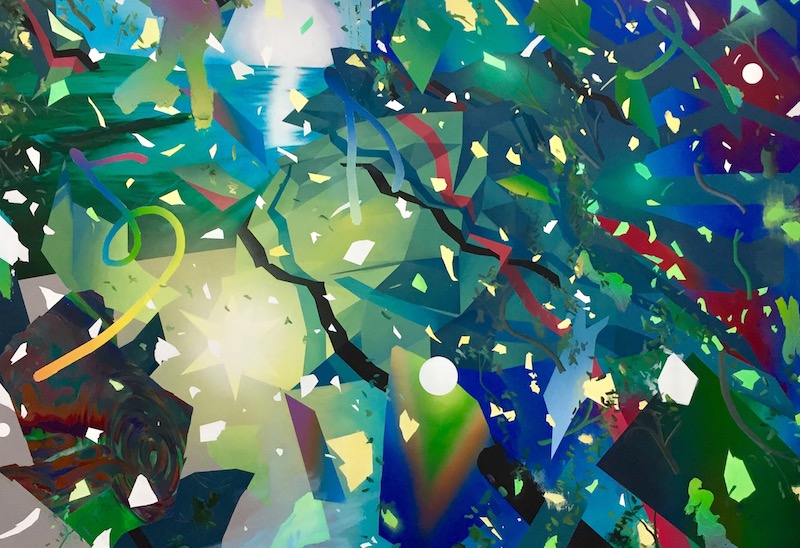 Working towards the culmination of their thesis projects, PuiShuen Chow, Richard Corral, Kellie Flint, Merideth Hillbrand, Joe Leavenworth, Julie Sadowski, and Ji Won each approach their work with a unique voice, conceptual framework, and formal sensibilities. The students are actively engaged in dialogue with an important lineage of artistic practice and the ever-evolving arena of contemporary art.

Join the UCR MFA artists as they give a short talk and tour of their group show.