From the Paulette and Jack Lantz Collection

The Riverside Art Museum (RAM) proudly presents Genji’s World in Japanese Woodblock Prints, running from September 20, 2014 – January 11, 2015, with a free, open-to-the-public Fall Exhibition Celebration on Friday, October 3, from 7:00 p.m. – 9:00 p.m. Featured in this exhibition is a rich array of woodblock prints by many of Japan’s leading print artists, including work referencing the original Genji story (on loan from the Ruth Chandler Williamson Gallery at Scripps College) and works predominantly drawn from the foremost collection of prints of the subject of A Rustic Genji, the extensive holdings of Paulette and Jack Lantz.

The Tale of Genji (Genji monogatari), written over 1,000 years ago by the court lady Murasaki Shikibu (c.973–1014/25), has greatly influenced Japanese culture, as seen in paintings, short stories, novels, noh plays, operas, movies, manga, and anime. Genji is today celebrated both in Japan and abroad, but in the 19th century it emerged only sporadically as a motif in popular woodblock prints and it was another, Genji-related, story that was a resounding success.

In the late 1820s, when the writer Ryūtei Tanehiko (1783–1842), the print designer and book illustrator Utagawa Kunisada (1786–1865), and the publisher Tsuruya Kiemon sat down together in Edo to plot the inaugural chapter of the serial novel, A Rustic Genji by a Fraudulent Murasaki (Nise Murasaki inaka Genji), it is doubtful that any one of them envisioned that their actions would generate a new genre, Genji pictures (Genji-e), in Japanese woodblock prints that would flourish until the turn of the century. During these sixty years, almost 1,300 original designs were created, of which many were very popular at their time of release.

The story of A Rustic Genji, set in fifteenth-century Japan, is in many respects drawn from the classic novel. It retells the amorous adventures of Mitsuuji—the counterpart to Genji‘s Prince Genji—and is delivered in contemporary dialogue combined with kabuki theatrics. By 1838, and concurrent with the release of new Rustic Genji chapters, woodblock-print publishers and artists set out to exploit its success through the creation of individual-sheet prints that depicted the principal characters and the most exciting scenes. Under Kunisada’s lead, the theme enjoyed enormous popularity and the craze that gave birth to these publications peaked in the 1850s and continued into the 1860s. Over eighty publishers had Rustic Genji designs on offer, and they engaged an increasing number of artists.

Dr. Bruce A. Coats, Professor of Art History and Humanities, Scripps College, Claremont, California, where the exhibition was on view in winter 2012, organized the exhibition.

The art museum will also be holding a special Saturday afternoon art class for youth on November 15 centered on Japanese-style woodblock prints and symbolism. The students will also get a tour of this exhibit as part of the class. 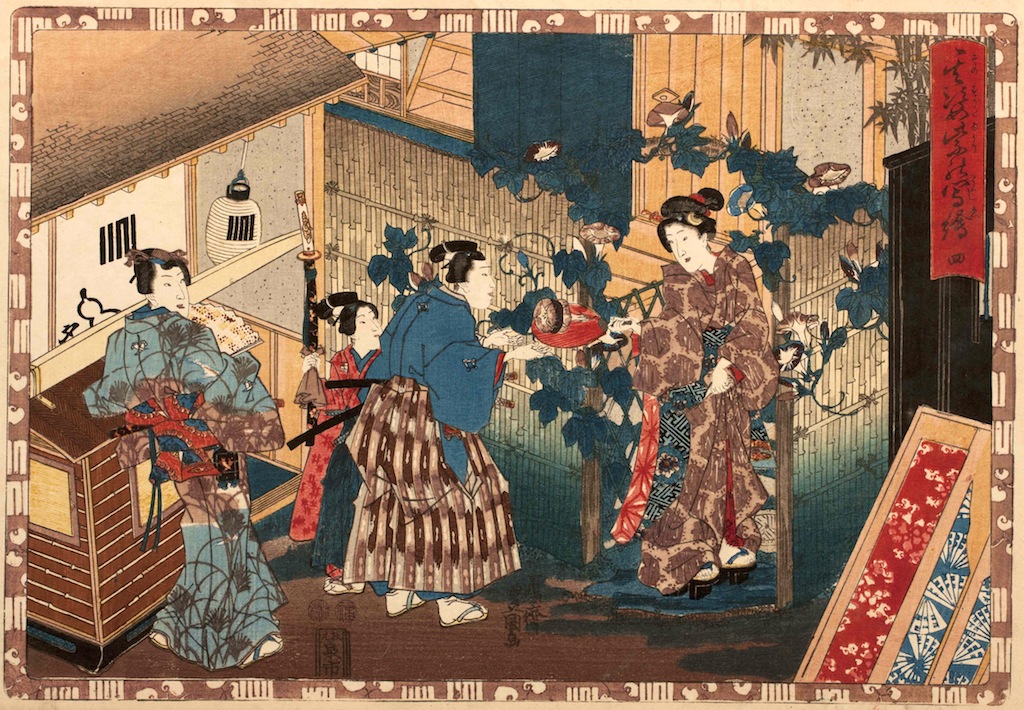 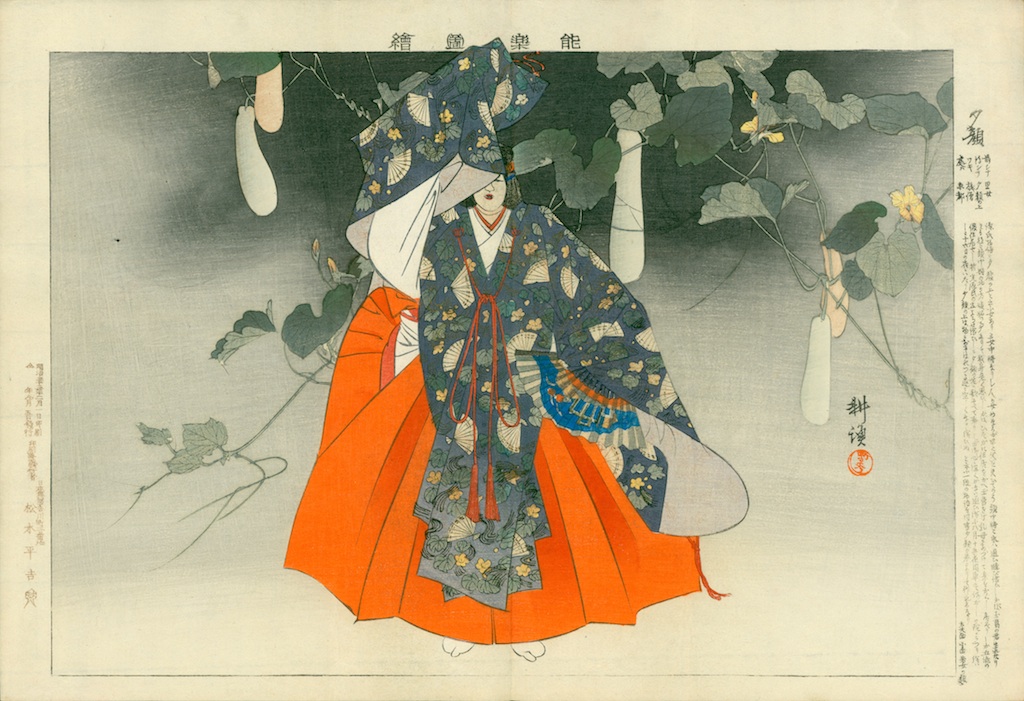 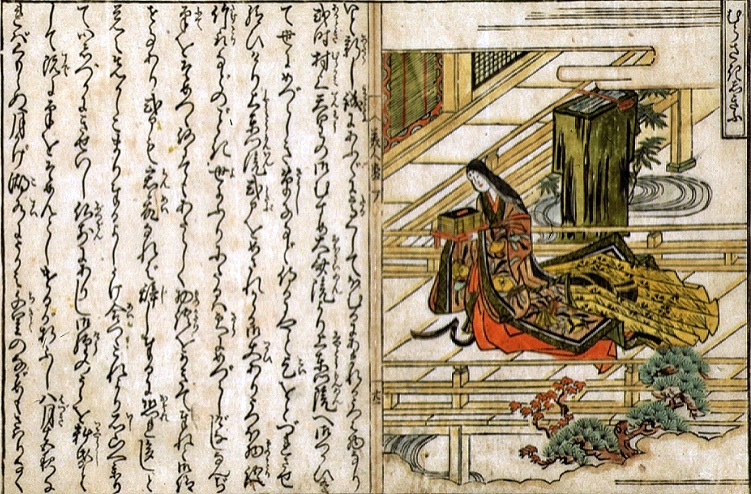