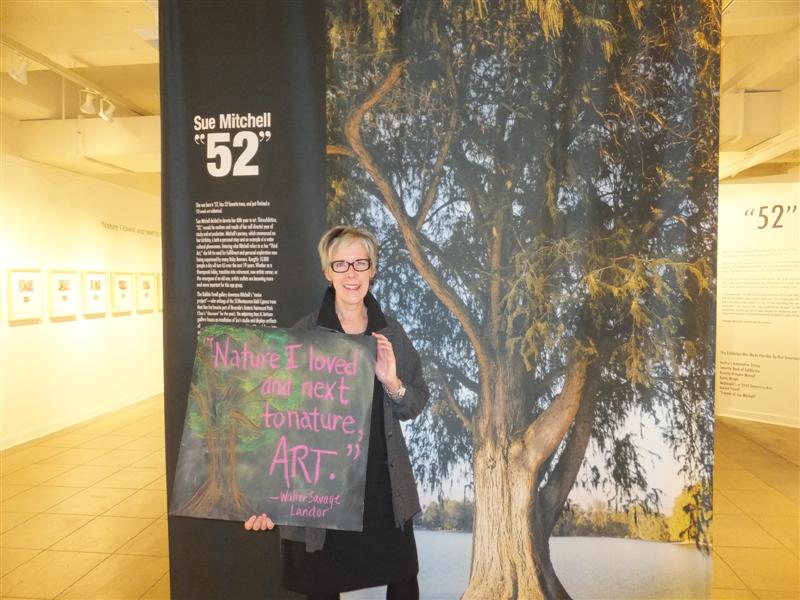 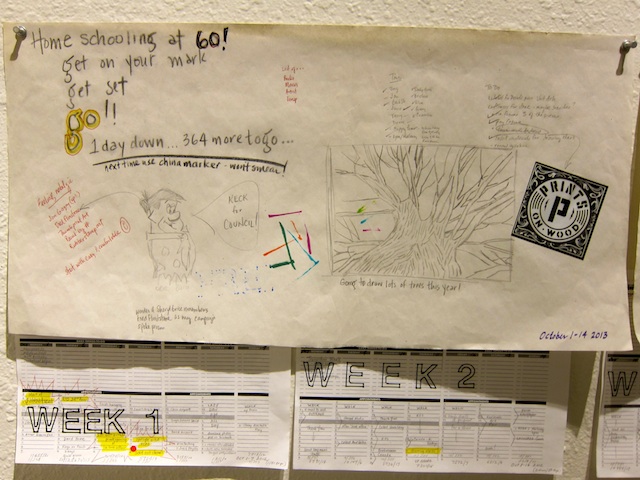 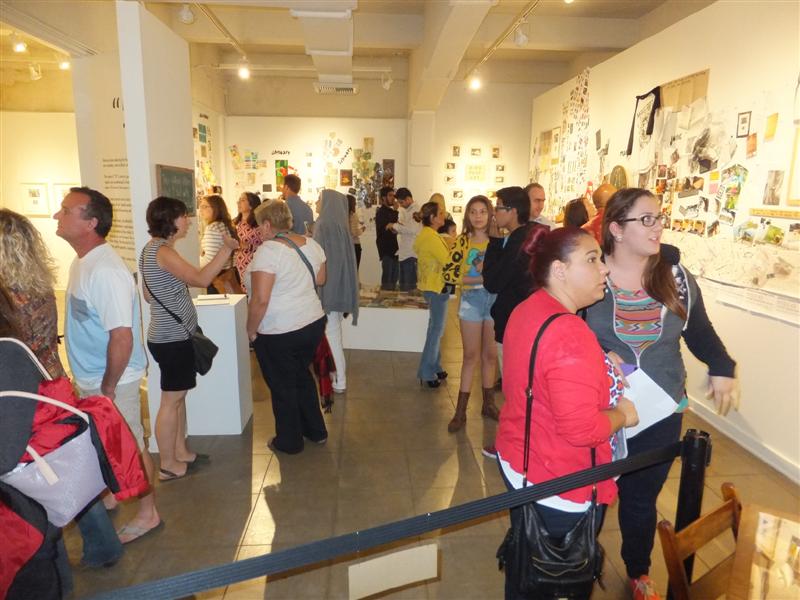 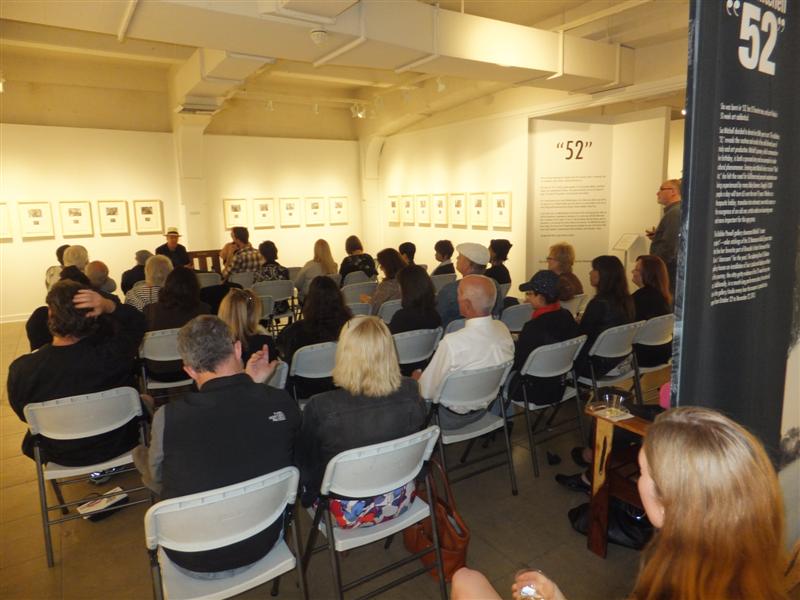 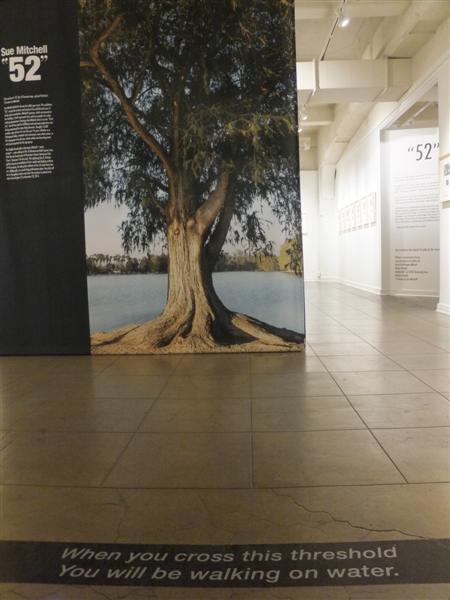 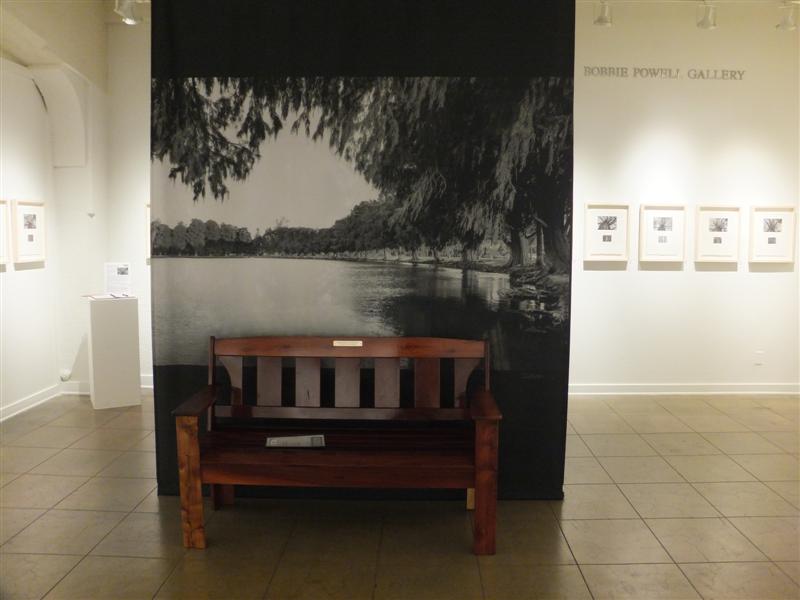 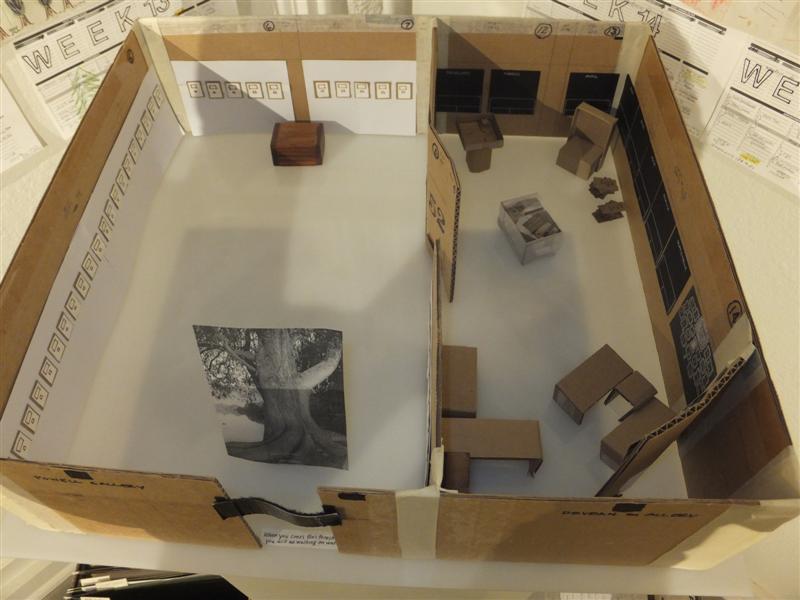 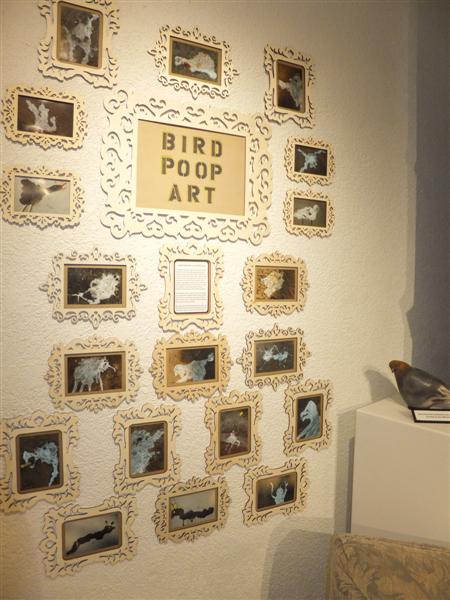 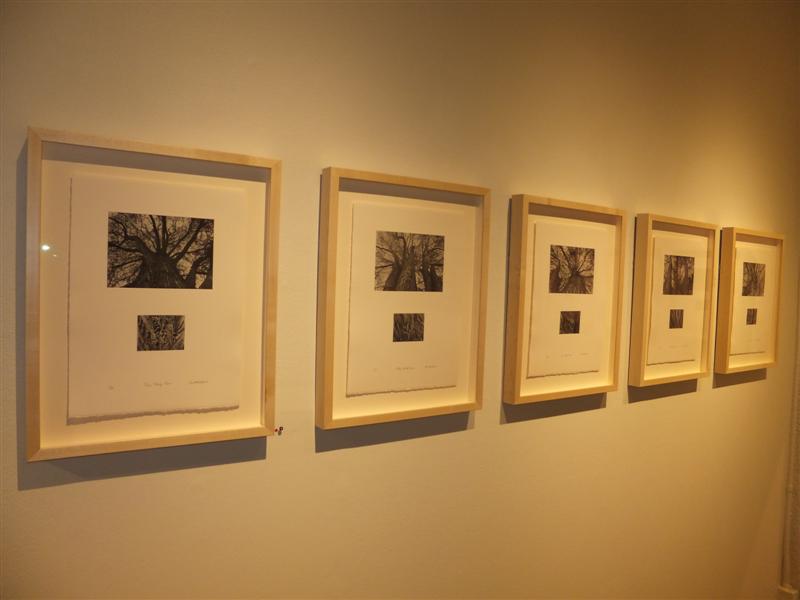 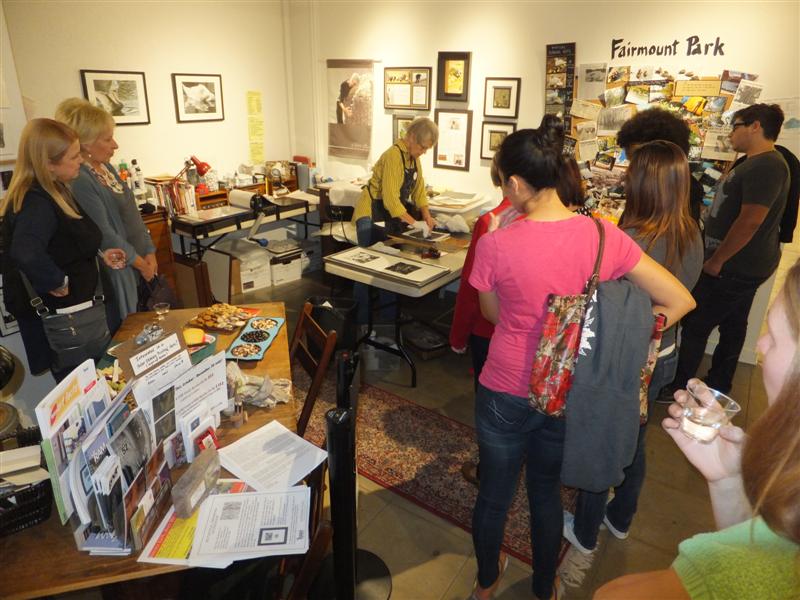 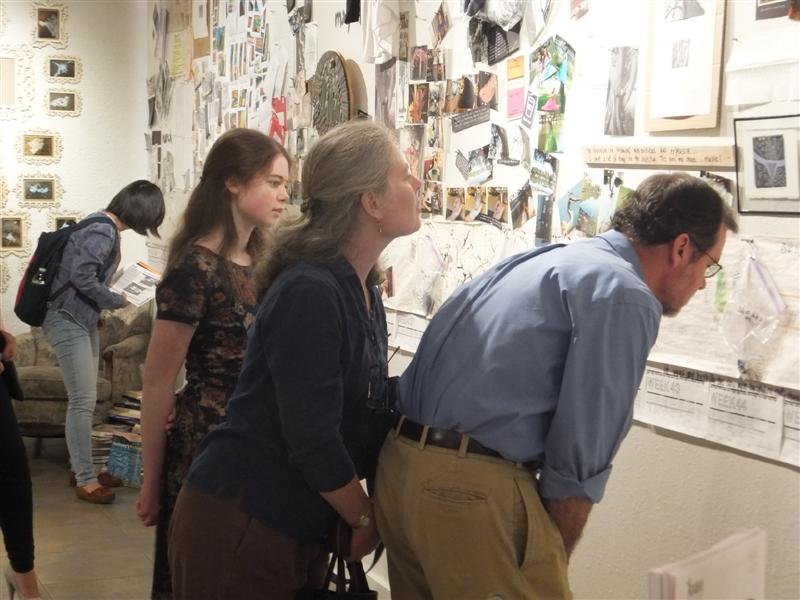 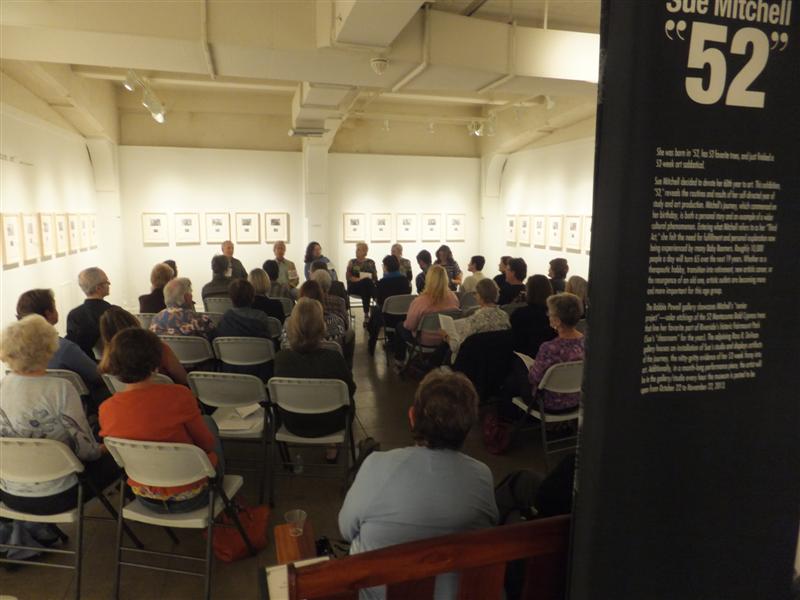 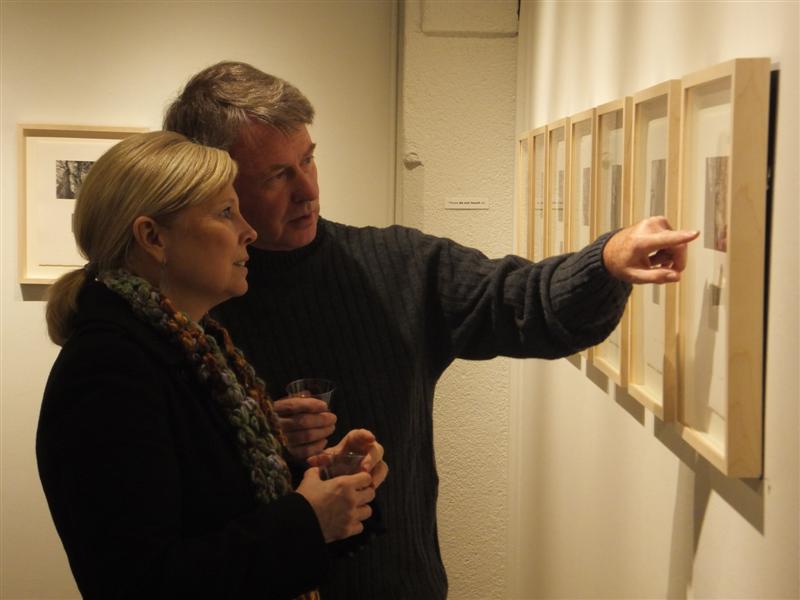 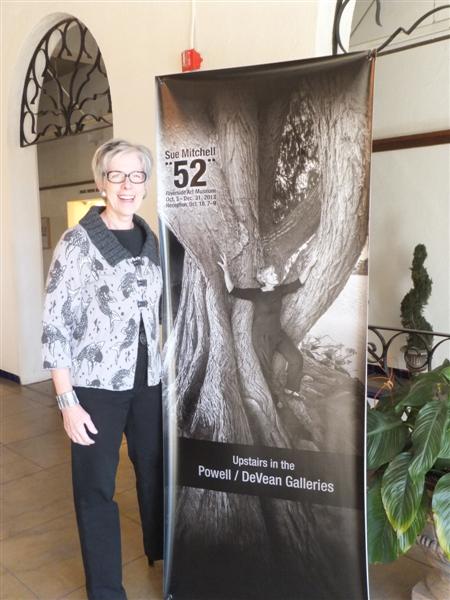 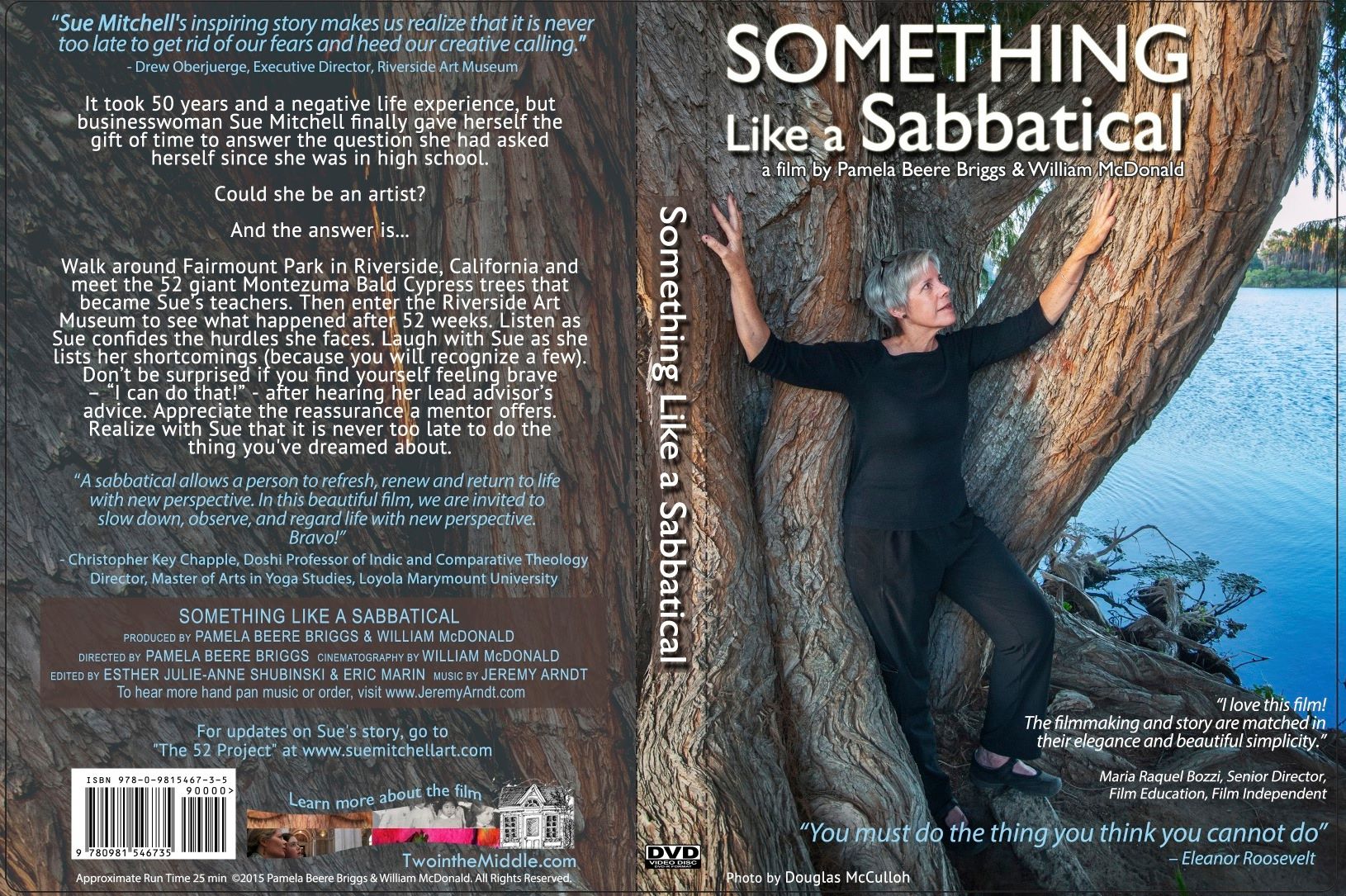 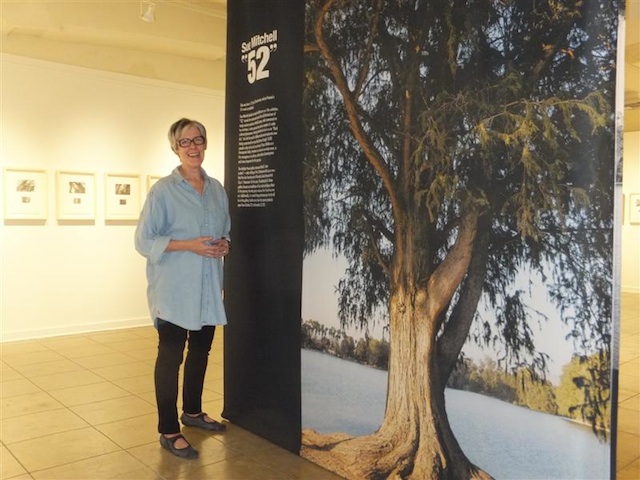 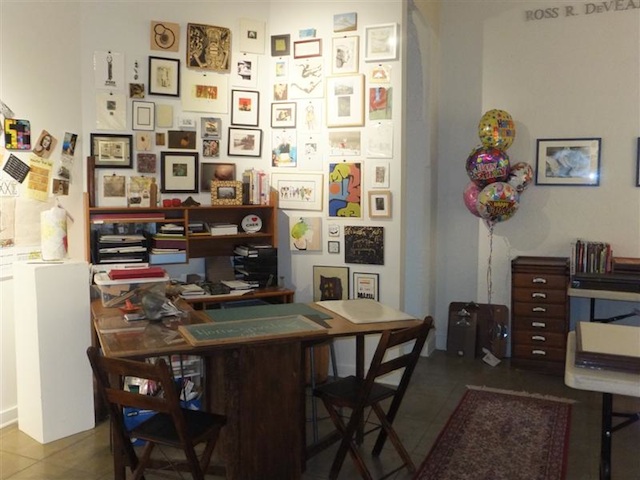 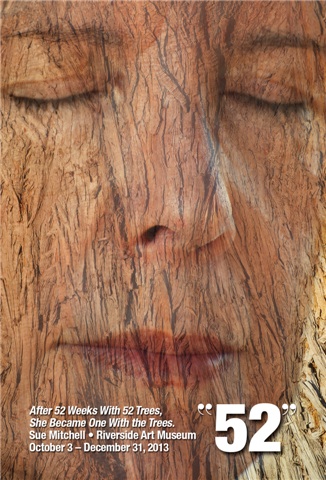 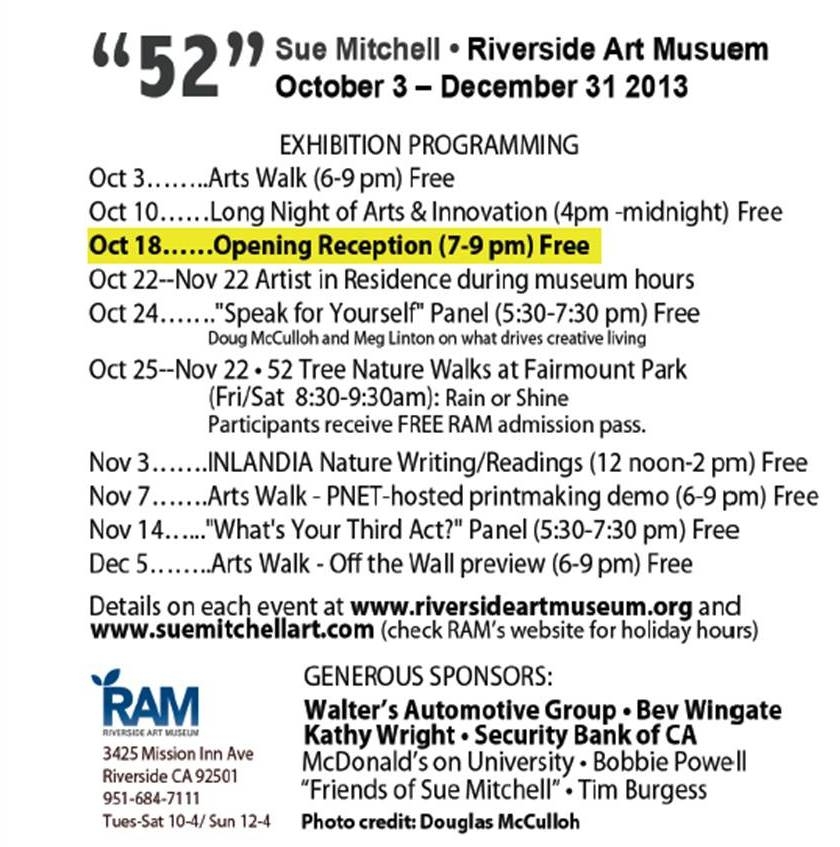 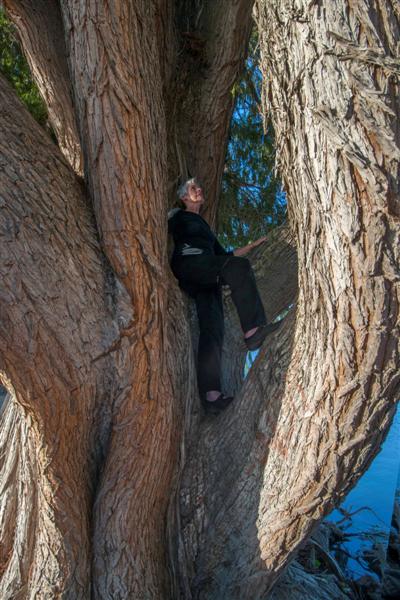 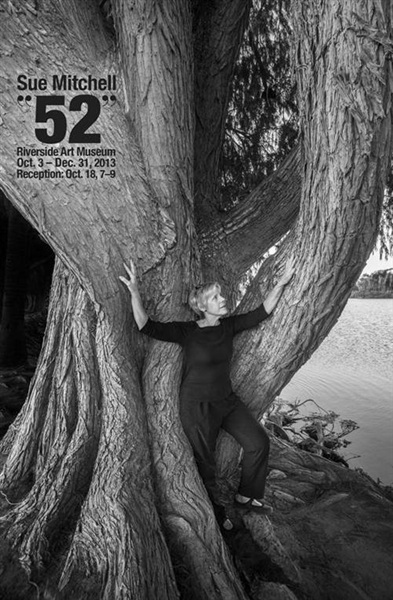 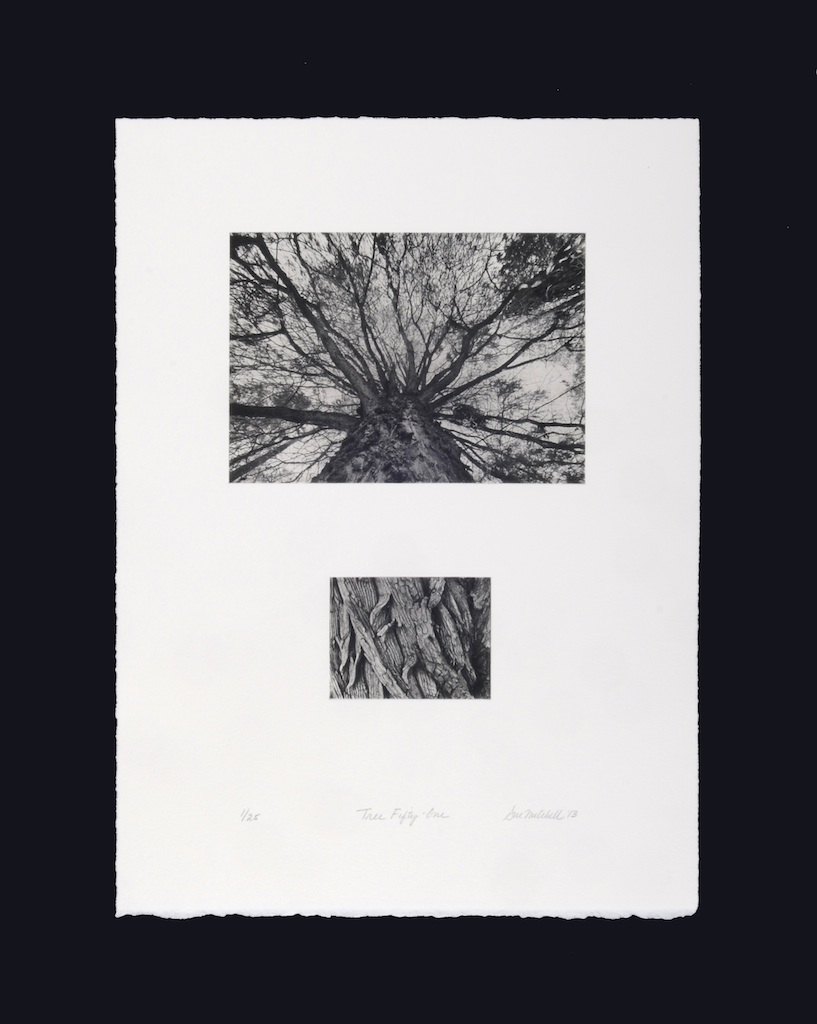 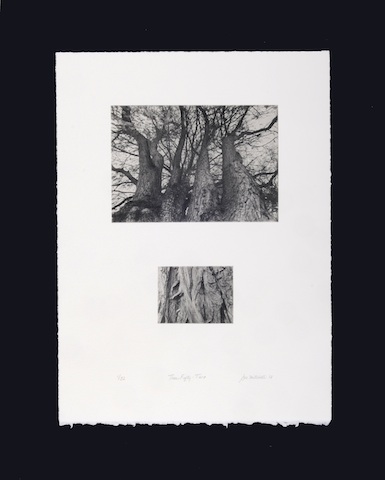 She was born in ’52, has 52 favorite trees, and just finished a 52-week art sabbatical…

Sue Mitchell, Co-Founder of Riverside Personnel, took her 60th year off in hopes of jumpstarting her long delayed artistic career. The resulting exhibit, 52, is a two-gallery show that reveals the fruits and process of her self-directed year of study.

Mitchell’s journey, demarcated by her 60th birthday, is both a personal story and indicative of a wider cultural phenomenon. Entering into what Mitchell refers to as her “Third Act,” she experienced a growing need for a deeper sense of fulfillment and personal exploration that many Baby Boomers now find themselves grappling for. Whether it be as a therapeutic hobby, a transition into retirement, a new artistic career, or the resurgence of an old one, roughly 10,000 people a day will be turning 65 over the next 19 years, and artistic outlets are becoming more and more important, particularly for this age group.

The Bobbie Powell gallery will showcase her “senior project,” i.e., solar etchings of the 52 Montezuma Bald Cypress trees that line her favorite part of Riverside’s Fairmount Park (Sue’s “classroom” for the year). The adjoining Ross R. DeVean gallery will house an installation of Sue’s studio, where she will be “in residence” during museum hours from October 22 – November 22, 2013.

*Something Like a Sabbatical is by award-winning documentary filmmakers, Pamela Beere Briggs and William McDonald. Some of you might be familiar with some of their work: Funny Ladies: A Portrait of Women Cartoonists and Women of Mystery: Three Writers Who Forever Changed Detective Fiction. Bill (producer-cinematographer) and Pamela (producer-director) have been working together ever since they were UCLA graduate students. Bill teaches cinematography at UCLA where he is Professor and Chair of UCLA’s Department of Film, Television and Digital Media. Pamela writes stories when she is not immersed in telling a story on film.

For more information on Sue Mitchell and her journey, visit her blog at: www.suemitchellart.com.